Suspension and Shock Absorbers are there to reduce the effect of traveling over rough ground, leading to improved ride quality and vehicle handling.

While shock absorbers serve the purpose of limiting excessive suspension movement, their intended sole purpose is to damp spring oscillations. Shock absorbers use valving of oil and gasses to absorb excess energy from the springs. Spring rates are chosen by the manufacturer based on the weight of the vehicle, loaded and unloaded. Some people use shocks to modify spring rates but this is not the correct use. Along with hysteresis in the tire itself, they damp the energy stored in the motion of the unsprung weight up and down. Effective wheel bounce damping may require tuning shocks to an optimal resistance.

A shock absorber (in reality, a shock “damper”) is a mechanical or hydraulic device designed to absorb and damp shock impulses. It does this by converting the kinetic energy of the shock into another form of energy (typically heat) which is then dissipated. A shock absorber is a type of dashpot.

The shock absorbers used in most cars today are either twin-tube or mono-tube types with some variations on these themes.

More Than Just A Garage 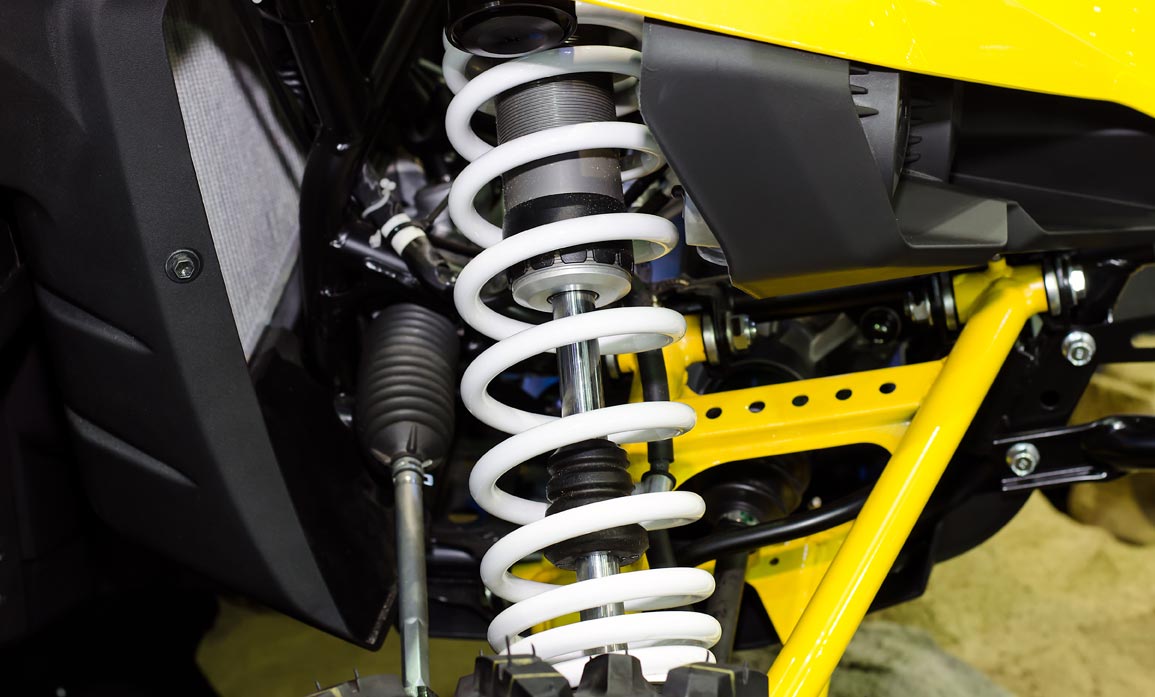 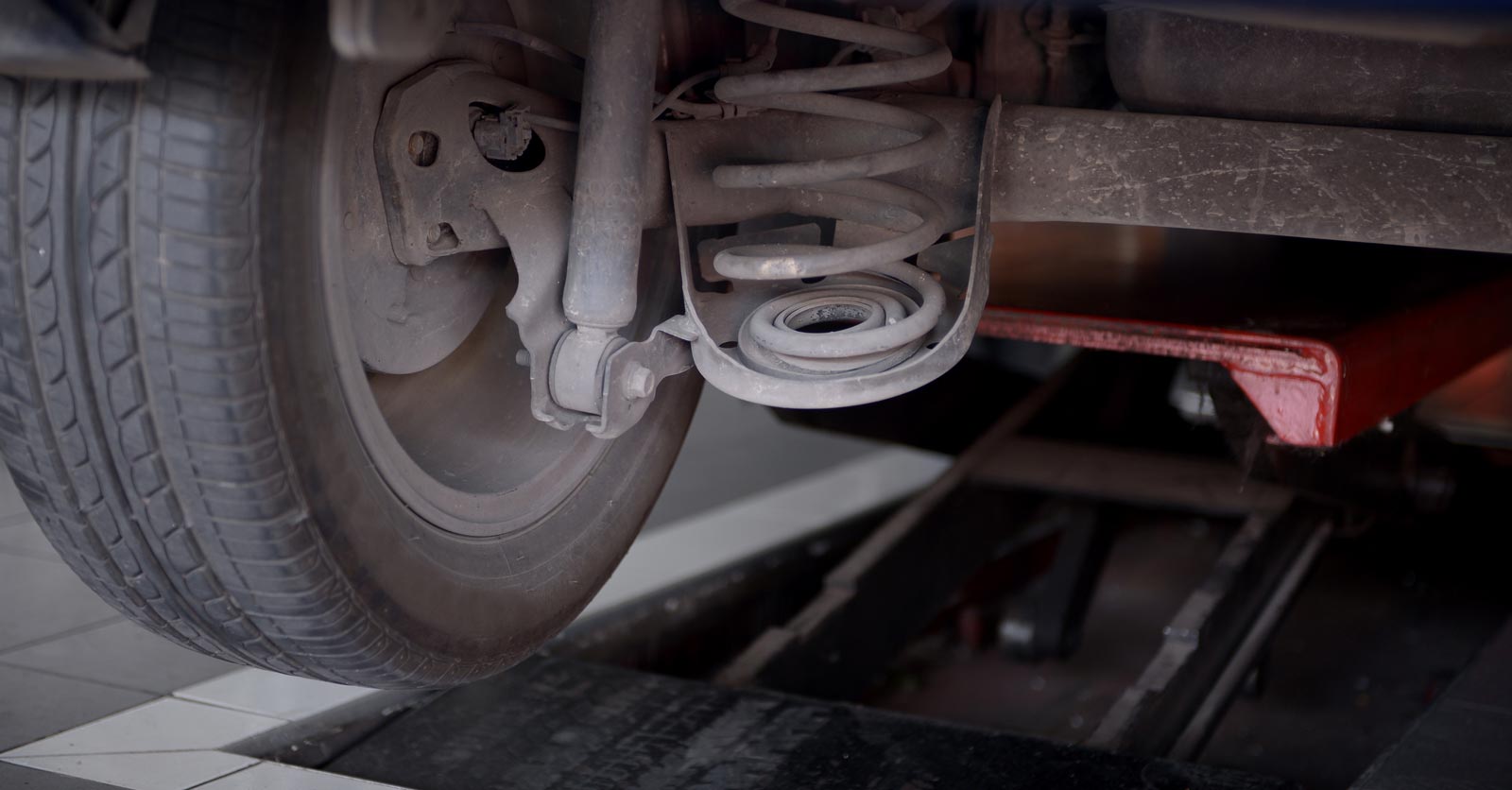 The Twin Tube shock absorbers are also known as “two-tube” shock absorbers. They consist of two tubes, an inner tube is called the “working tube” and an outer tube is called the “reserve tube”. At the bottom, on the inside is a compression valve or base valve. When the piston is forced up or down by bumps in the road, hydraulic fluid moves between different chambers via small holes in the piston which converts the shock energy to improve the overall comfort of your journey

Known as a “gas cell two-tube”, this has a significant advancement over the basic twin-tube. Its overall structure is very similar to the twin-tube, but a low-pressure charge of nitrogen gas is added to the reserve tube. This causes a reduction in foaming or aeration, which is an undesirable outcome of a twin-tube shock absorbes when they overheat and fail which presents as foaming hydraulic fluid dripping out of the assembly. Twin-tube gas charged shock absorbers are in the majority of modern cars.